Every programming language follows its own set of syntactic rules. As a programmer, we should be aware of those rules before writing a program. Even though you are a good programmer, you may do some mistakes. These mistakes will be reported as syntax errors by the compiler during the translation process or compilation process.

In this article, we will see how to download and install code blocks IDE on our computers. Code blocks is an open-source & powerful C/C++... 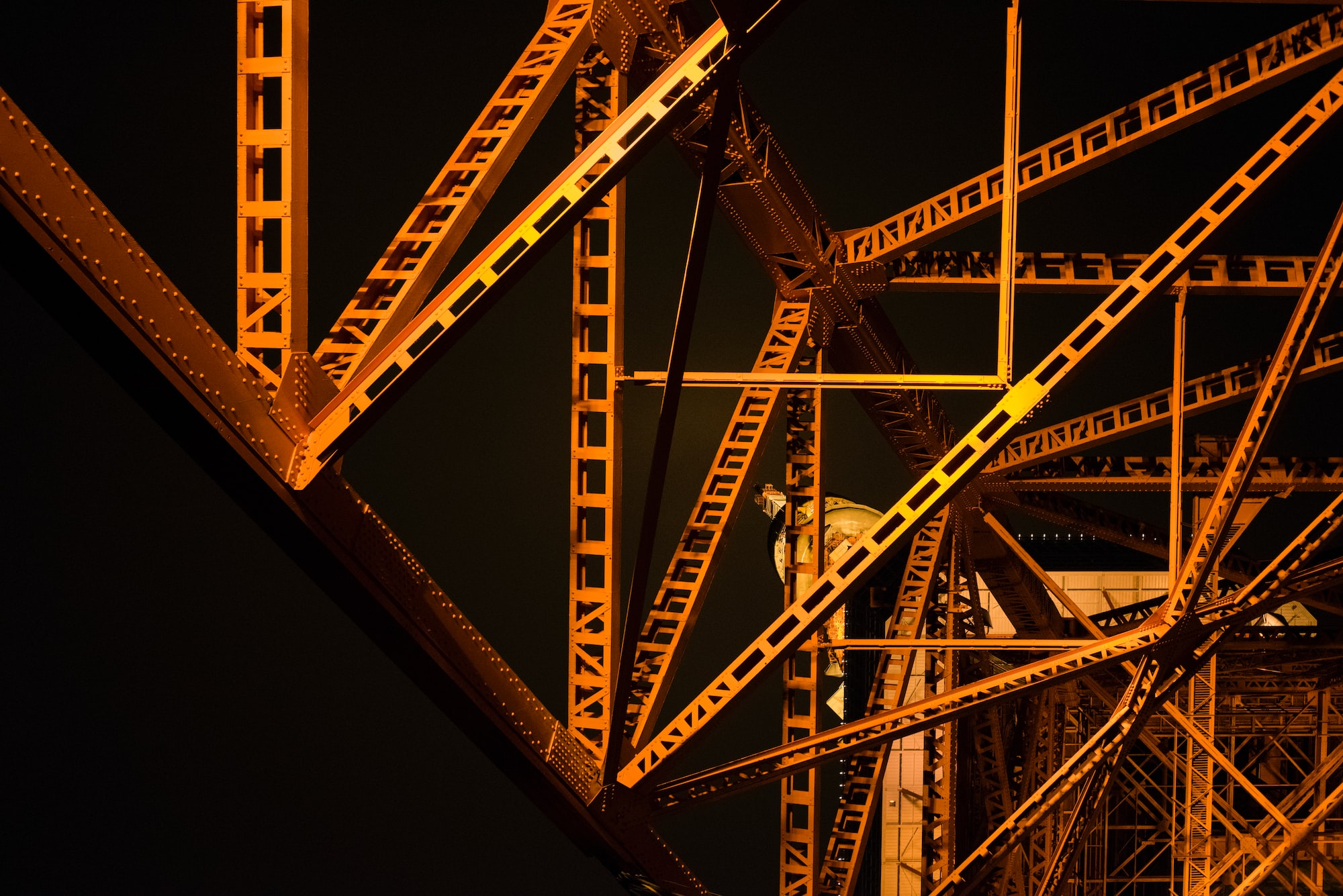