Python programming language was created by "Guido van Rossum" and was released in 1991.

Why python is portable?

Python is portable because both "python script" (.py) and "python byte code" (.pyc) are platform-independent i.e. you can write once and run them on any platform (With python interpreter installed) without doing any changes.

Why python is both Functional and Object-oriented?

Unlike C#, JAVA (Object Oriented) and C (Functional or procedural oriented), Python has both the features i.e. It has both functional and object-oriented features. You can write a python program without a class whereas in C# or JAVA you can't.

Why python is easy?

Python is very easy to learn when compared to other languages like C, Java, C# because complex operations can be performed within a few lines of code and also it is very easy to understand the python code written by someone as most of the statements were written in simple English.

Why is python a dynamically typed language?

Unlike other high-level languages like C and JAVA, you don't need to declare a variable with data type in python. The type of variable will be determined based on the value assigned to it during the interpretation.

Why python is so popular?

Python developers tend to be more productive in nature when compared to developers of another programming language because the complex tasks can be achieved with very fewer lines of code and it is very easy to learn and implement a new feature in python.

Projects developed in python are really easy to maintain because python is more readable in nature so it takes less time to understand the code written by someone.

Python has a wide range of community support over the internet i.e. We will get answers to all our questions within a matter of a few minutes just by asking them on community sites like Stackoverflow or Quora. 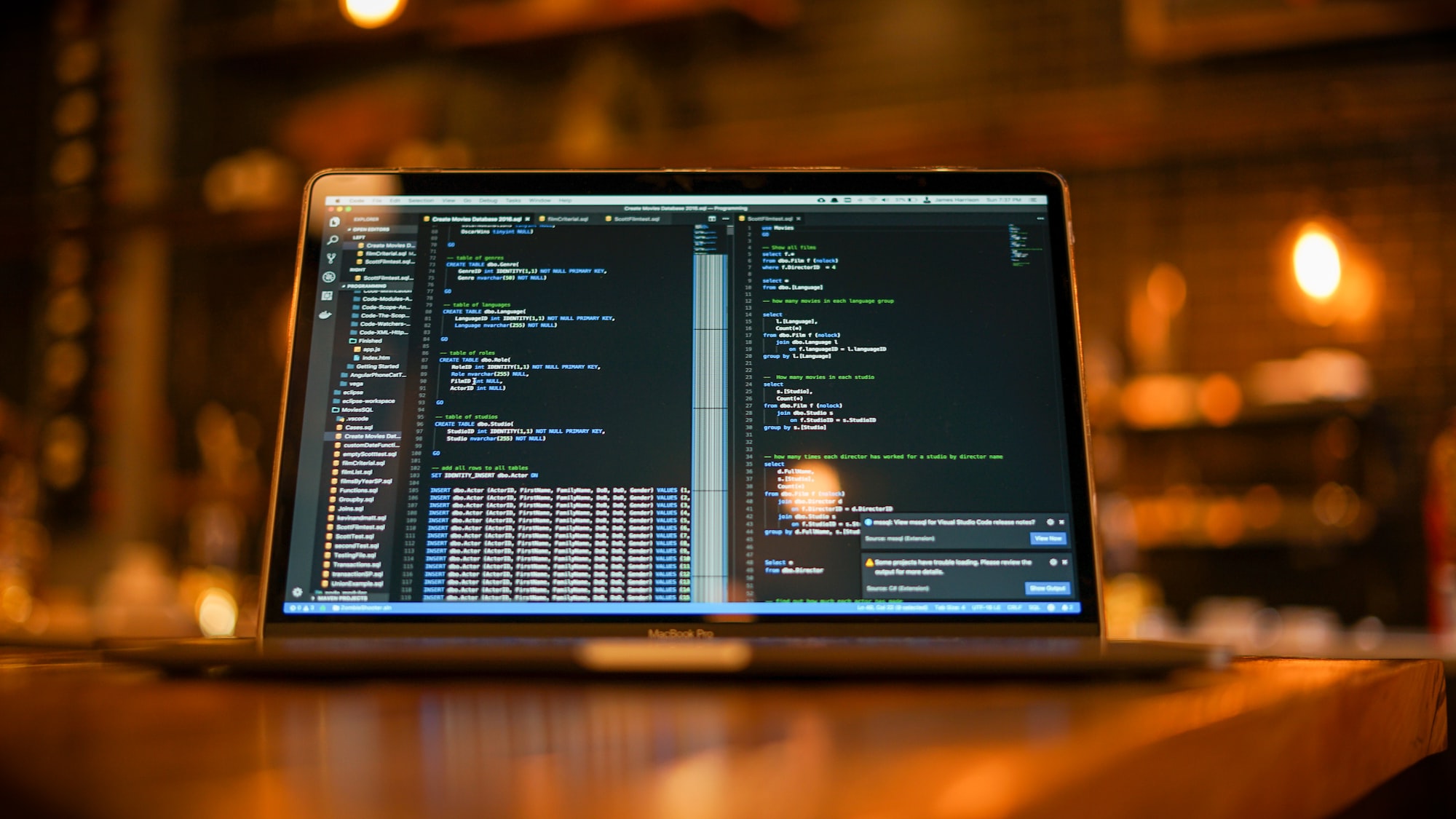 A class is an object-oriented paradigm or model used to group both data & functionality together. Classes provide additional features...

The computer can understand only binary code which consists of 0s and 1s. Whereas the C++ code written by us is a set of instructions that...