A reference is just giving another name to an existing object or variable. Whereas a pointer is a variable that stores the address of another object.

There is nothing we can do with the references that we cannot do with pointers. Both are almost the same with just a syntactic difference.

Following is some of the major differences between pointers and references:

2. Every pointer variable has its own address (identity) and it can be fetched with a unary (&) operator.

Using the unary (&) operator on references returns the address of an object to whatever the reference variable is bound to. It is better to think that references are just giving another name to an existing object.

3. We often use pointers as nested pointers where one pointer points to another pointer which offers extra levels of indirection using multiple (*) operators.

Whereas references offer only one level of indirection.

4.  A pointer can be assigned to nullptr when we don't have an object to point it to. Whereas it is illegal to assign nullptr to a reference. It must be always initialized with a valid object.

5. Array of references are not allowed and also we cannot point a reference to an array. Whereas it is allowed to point a pointer to an array and can perform arithmetic operations on a pointer to jump to the next or previous indexes.

6. We need to use (*) to access the value of an object that a pointer points to. Whereas a reference can directly access it.

7. We can bound constants to a const reference where pointers cannot be bound to constants.

Let's write a program to swap two numbers using both the pointers and references so that you will understand the difference between them.

The output of both the programs is the same but the way how we did it with references is different than pointers. 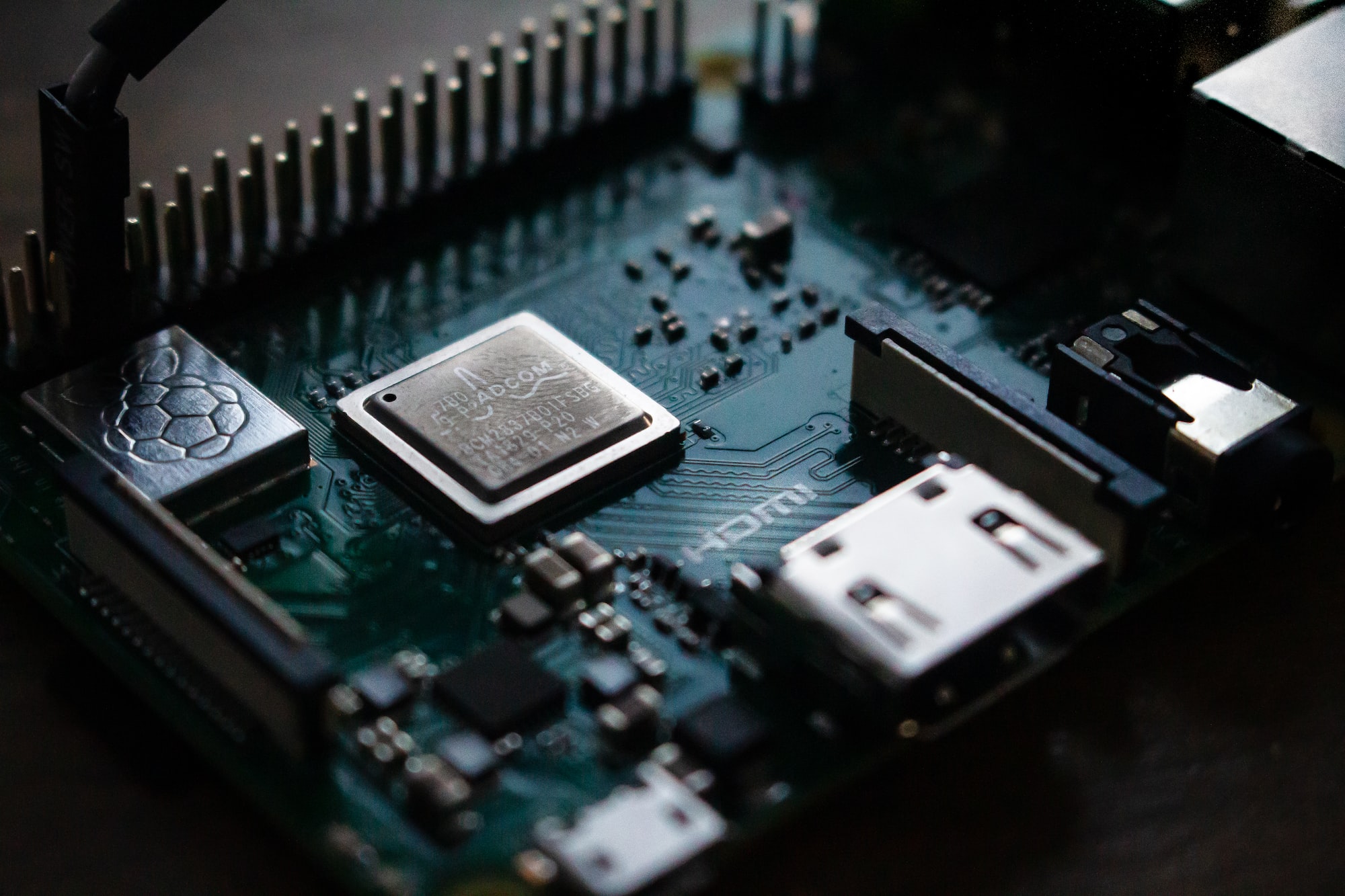 volatile is a pre-defined keyword that is used to specify that the value in the variable may change at any time during... 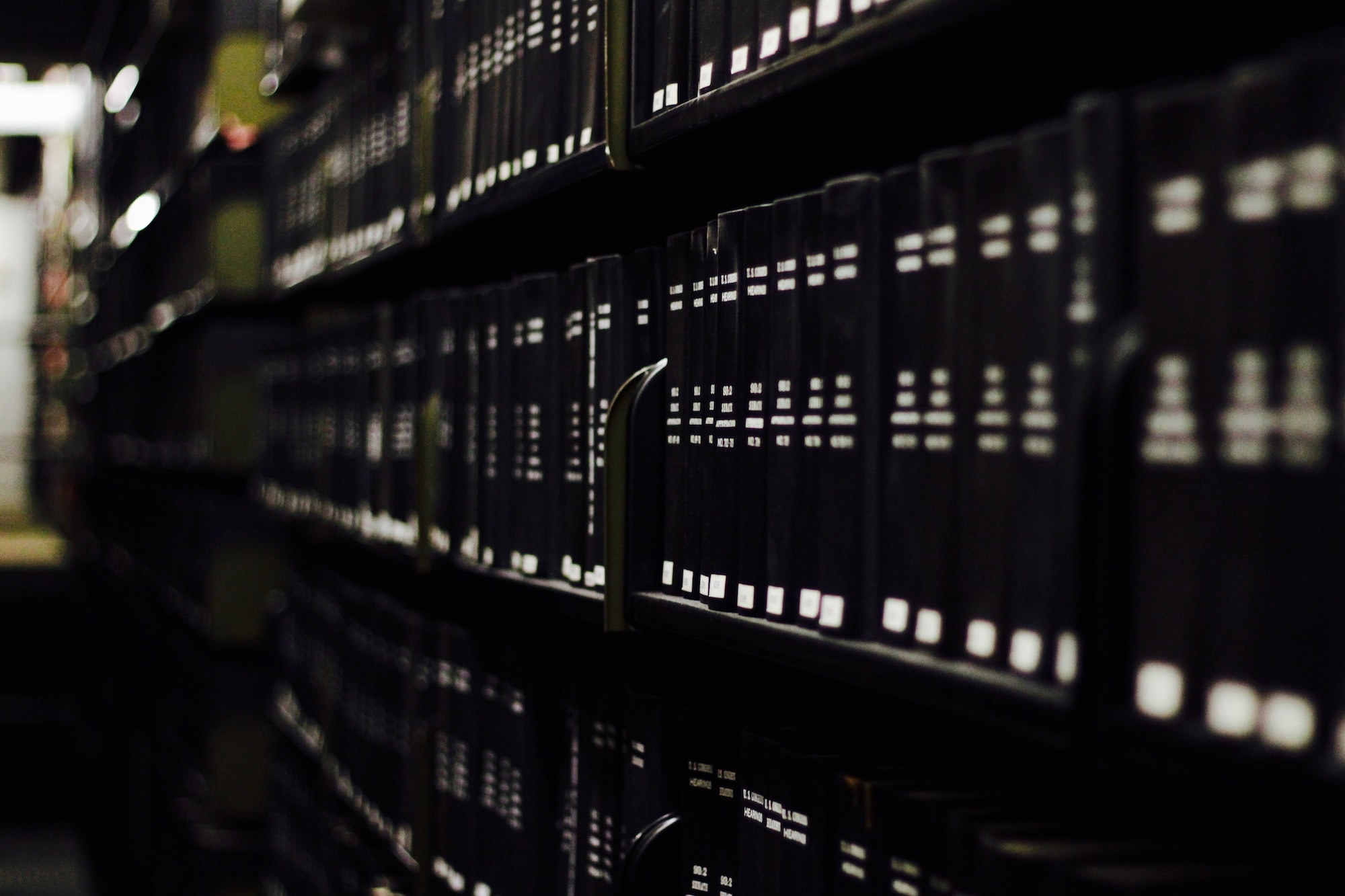 A reference is just giving another name to an existing object or variable. There is nothing we can do with references that we cannot do with...