The creation of a beam using the constructive interference between the signals transmitted by each antenna element is known as beamforming.

Beamforming can be done in two ways:

Before radiating the signal into the propagation channel, we can steer the beam towards the desired direction by using phase shifters.

Using analogue beamforming, we can create only a single beam with high antenna gain towards a single user because we have only one RF path connected to multiple antenna elements.

For 5G FR2 analogue beamforming is the best option. Because the wavelength of mmwaves is very less. So they cannot travel long distances. By using analogue beamforming we can generate a signal with high antenna gain towards a single user. This is also known as the SU-MIMO technique and this depends upon the frequency/time domain.

In digital beamforming, each antenna element has its own RF path. All the signal processing will be done at the baseband including the amplification and the digital phase-shifting and individual signal will be passed through each RF path and will be radiated into the propagation channel.

With digital beamforming, we can create multiple beams in different directions. This is also known as an MU-MIMO technique where we can serve multiple users parallelly with different beams by allocating the same PRB's if they are spatially separated.

With this approach, we can serve a wide range of users and also can improve bandwidth efficiency. The disadvantage of digital beamforming is, it requires more RF paths which consume additional power. 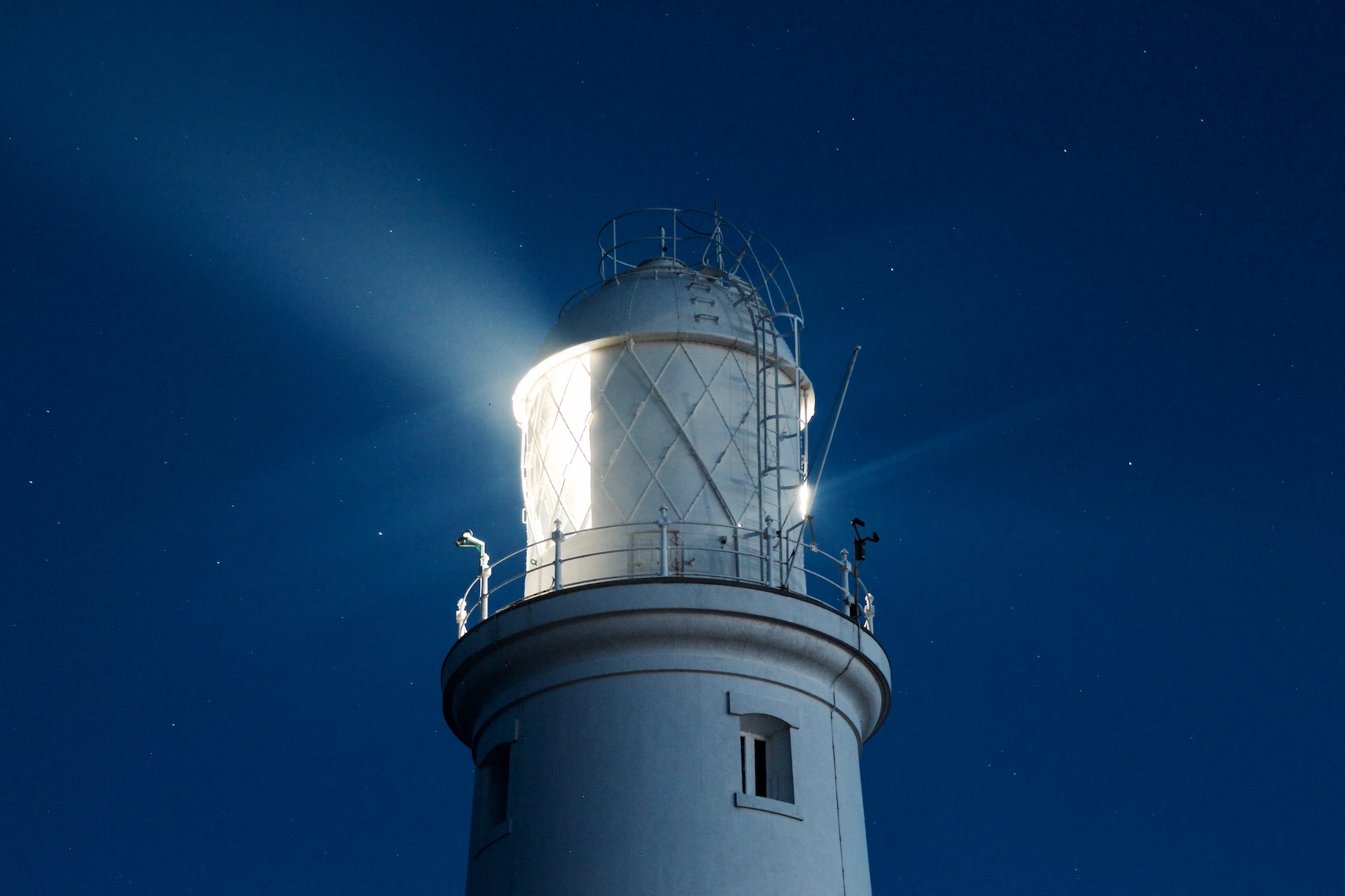 The creation of a beam using the constructive interference between the signals transmitted by each antenna element...